Glad I tuned in right at 8pm last night.  Adele got things started with Hello right out of the gate and then it just seemed to get better and better.  Here are some of my favorite moments.

First let's not forget that it's #iHeartPrince Day here at the River.  We're playing Prince Throwbacks all day.  Plus there is a new Prince station on our iHeart Radio app & iHeart Radio All Access users can download his complete catalogue.

I also think I officially became a Neil Diamond fan last night.  I took me a while to come around but I'm finally there 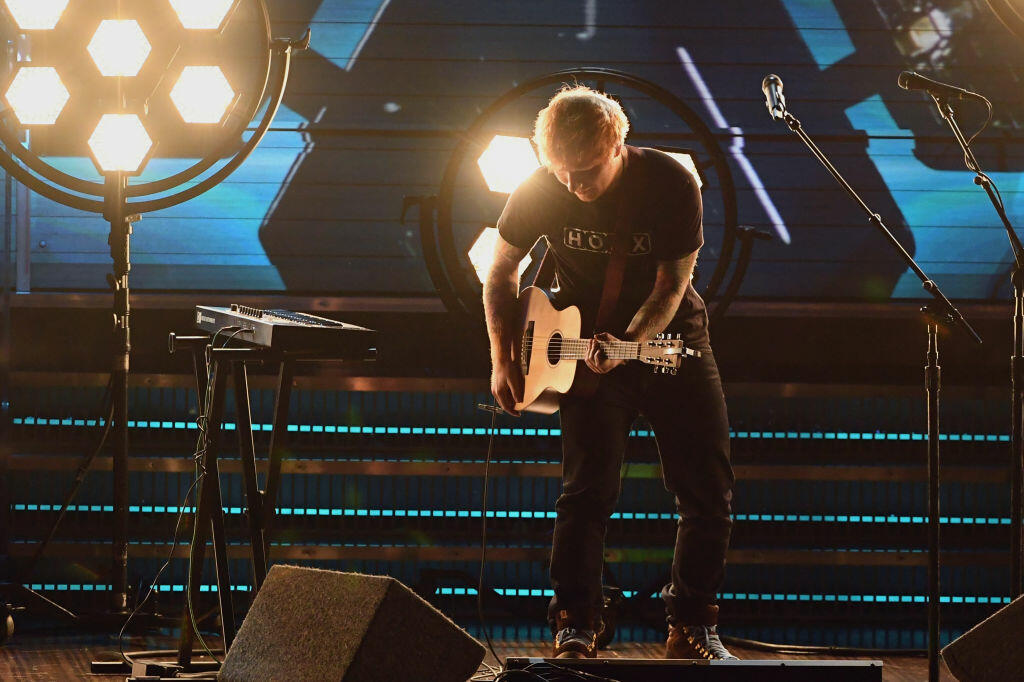 I know there were a ton of great performances.  Ed Sheeran's one man band was one of my absolute favorites.  How do you do all that and not forget the words or something?

And then there was 21 Pilots keeping a promise to themselves.  They said they were watching the Grammys a number of years ago sitting around in their underwear and they vowed that if they ever made it big they would accept their award in their underwear.  Anyone feel a draft? 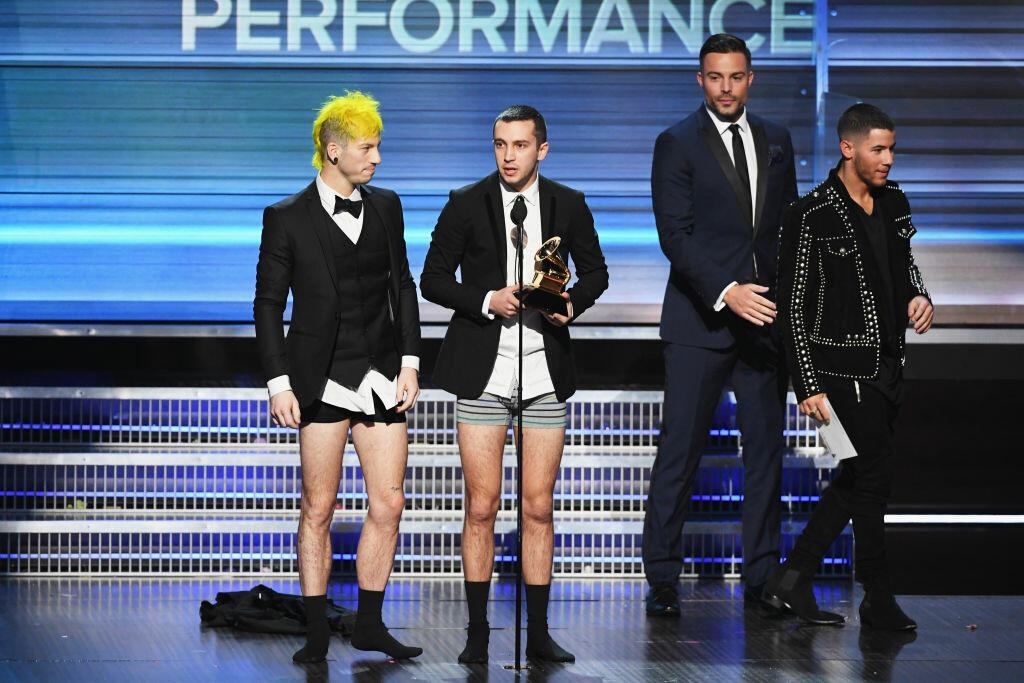 And of course there was Adele.  From her George Michael tribute Mulligan to her acceptance speech, you just gotta love her.  Also did she secretly get married?  Listen to what she says.  Hmmm.