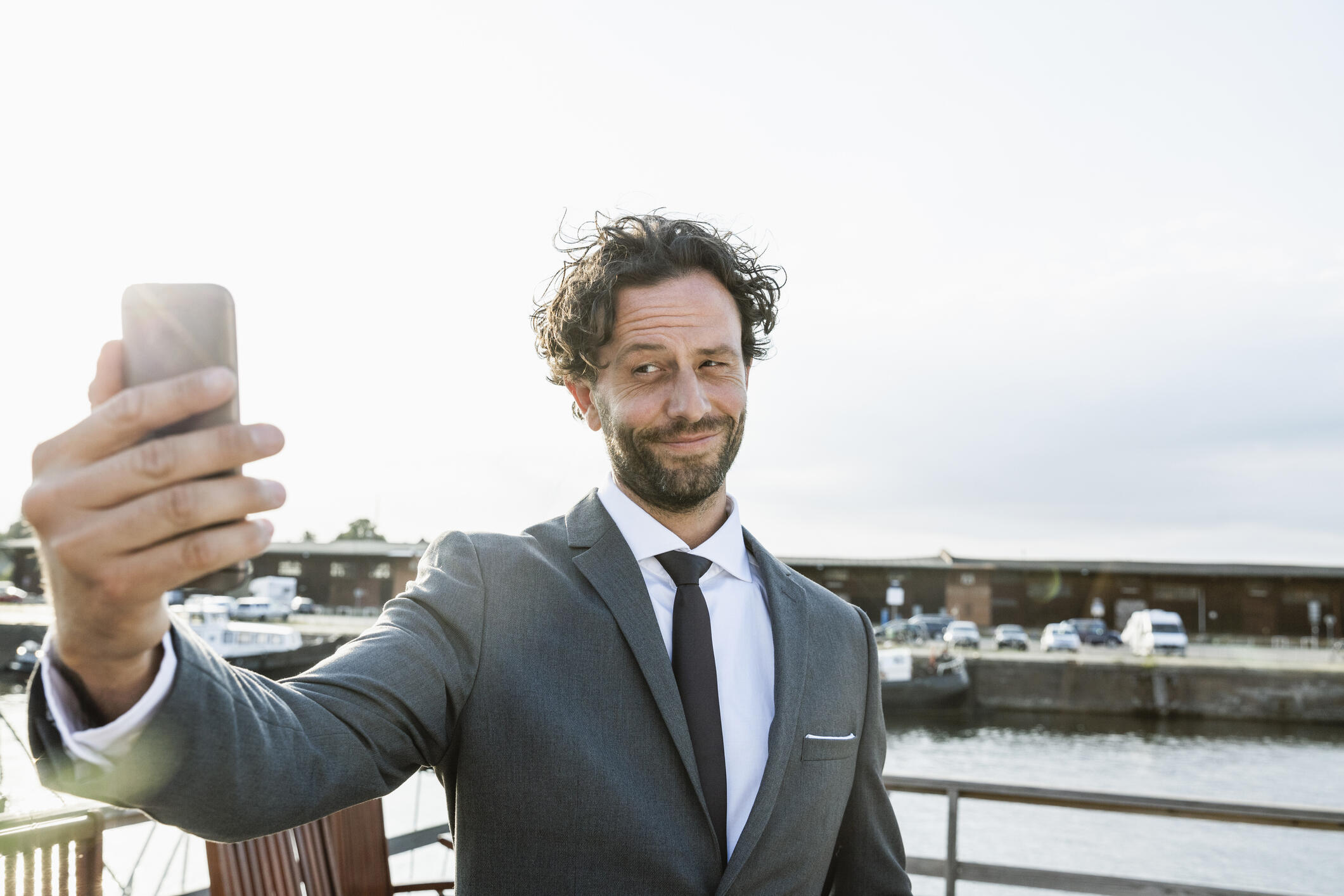 Looking for a job? Then GET OFF Social Media! Just think about it - you have an interview scheduled. You don't sleep great the night before. That morning, you get up early, take extra time to get ready, your outfit is pressed perfectly, you arrive 20 minutes early, you smell and look great! The interview itself with your potential employer goes better than expected, yes! You got this! WRONG! Because after you left that interview, your potential employer then checked your social sites and saw how you were ranting rather viciously about several political issues, posed inappropriately at your friends's bachelor party, and posted several pictures of your cat showcasing your super sloppy bedroom. NEXT!

Employers are looking at your social media presence, and according to a new study from Penn State, if you come across as self-absorbed or if you post a lot, especially on controversial topics, you are less likely to be hired. Another no-no: Posting about drinking or doing drugs. “In 2018, 70% of employers reported looking at social media sites to help them evaluate potential employees, and almost that many -- 60% -- eliminated candidates on the basis of negative content,” said Penn State professor Michael Tews. “It’s important for job candidates to be aware of how they portray themselves in social media.”